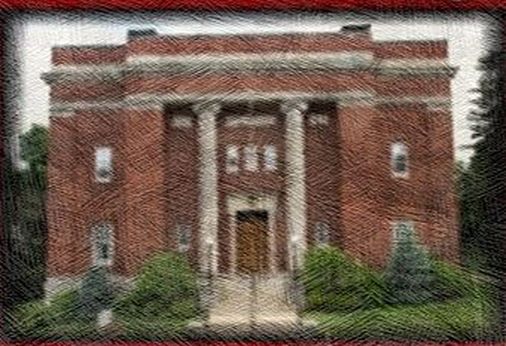 Would you like a personal tour of Norwood Masonic Building? See below:
​CORNERSTONE LAYING, AUGUST 1916

The corner-stone of a new Masonic Temple to be erected at Norwood, Mass., was laid with Masonic ceremony, Saturday, August 12th. Orient Lodge was opened at 2 o'clock with a large attendance of members. A procession was immediately formed for the purpose of escorting the Grand Lodge, which had been opened in another hall, to the site of the New Temple. Owing to the absence of Grand Master Melvin Maynard Johnson, the Right Worshipful Frederick W. Hamilton, D. D., LL. D., past Deputy Grand Master and present Grand Secretary of the Grand Lodge, conducted the ceremony of laying the corner stone.

The new Masonic Temple at Norwood, Mass., was dedicated Sept. 27 by Leon M. Abbott, Grand Master of Masons in Massachusetts, assisted by officers of the Grand Lodge. Only members of Orient Lodge, by whom the Temple was built, and' guests were present. A banquet was served.

The new Temple is on Day St., in the center of the town. It is of brick, Indiana limestone and granite, and is Greek Ionic in design. 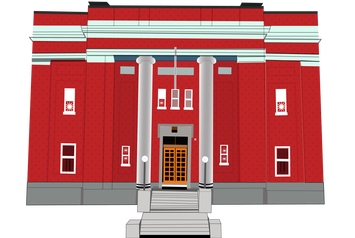